"Be Sure to Drink Your Ovaltine" (A Crummy Commercial) 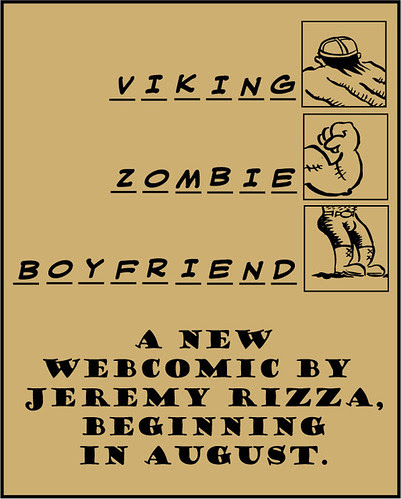 Let's all congratulate Spazmo, shall we, for being the first to guess the title of Jeremy's webcomic!

Now, let's all gasp in admiration at a proper advertisement for it. 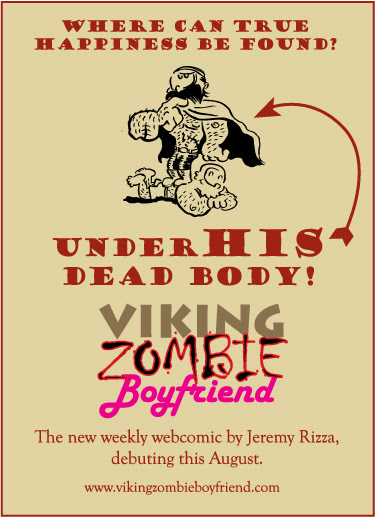 If I recall correctly -- and my memory's a bit fuzzy on this, since it happened 1,000 years ago and in another dimension -- the "saucy frolicking" wasn't in every strip. But I guess Jeremy wanted readers to prepare themselves for a Sexiest Case Scenario. It's the same thing I do on my dates! Sometimes, Storm Boy appears from under the bistro table, wearing a stewardess uniform and a life jacket, and he elaborately mimes what my date should do in a Sexy Emergency.

Which is weird, since I certainly never told him he could do that.

As for me, I'm going on a one-man "corporate retreat" -- if I can ever dodge this gang of losers which has attached itself to me like a space-barnacle on a really cool space-yacht. I'm gonna fly out to some forest-covered planet and just "hang". Y'know, try to get my head together and stuff. Maybe bang the occasional lumberjack. I dunno. So I won't be blogging for a little bit. Look for me early next week, probably.

On a completely unrelated note, Jeremy is having surgery "today" (as in 7/31/08) to correct that annoying deviated septum of his. Let's just hope he doesn't wind up looking like that Kristen Chenoweth-faced dude who's a judge on "Shear Genius."
Posted by Jeremy Rizza at 5:59 AM 12 comments:

But THEN He'll Only Be Able to Count to EIGHTEEN 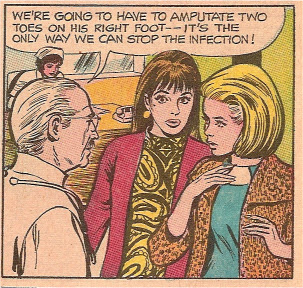 I think I've spotted the source of the outbreak, and it's all over the torso of that brunette gal. Listen up, missy: that fungal infection of yours may look kind of like a paisley pattern, but there's no need to flaunt the damn thing. Also, button up your damn shirt! (Kids these days...!)
Posted by Jeremy Rizza at 5:56 AM 4 comments: 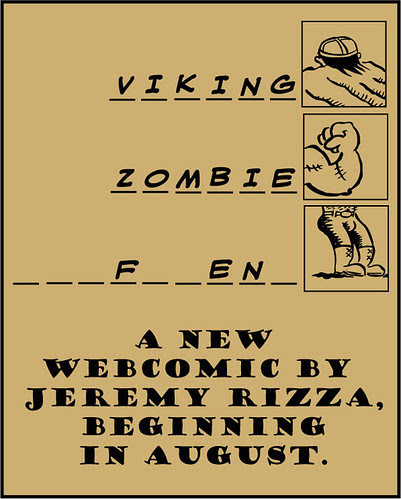 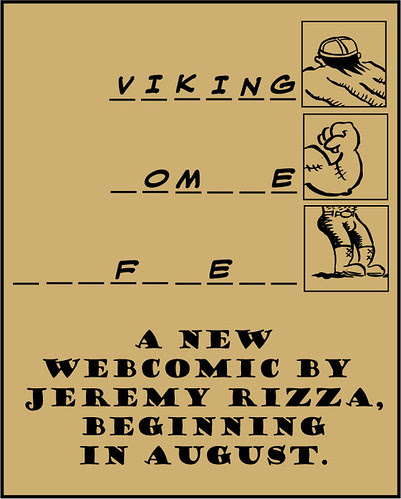 How Do You Solve a Problem Like My Bikini Area?

In France, nuns are much sexier!

They just can't see a damn thing, is all.
Posted by Jeremy Rizza at 5:29 AM 7 comments: 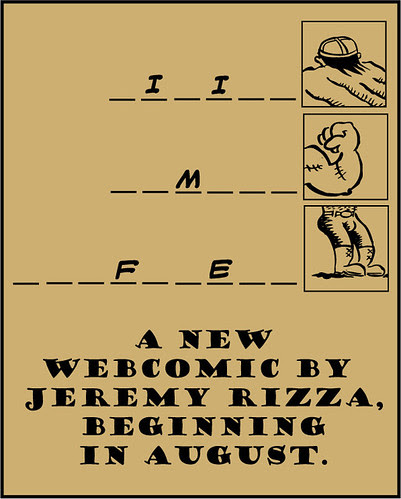